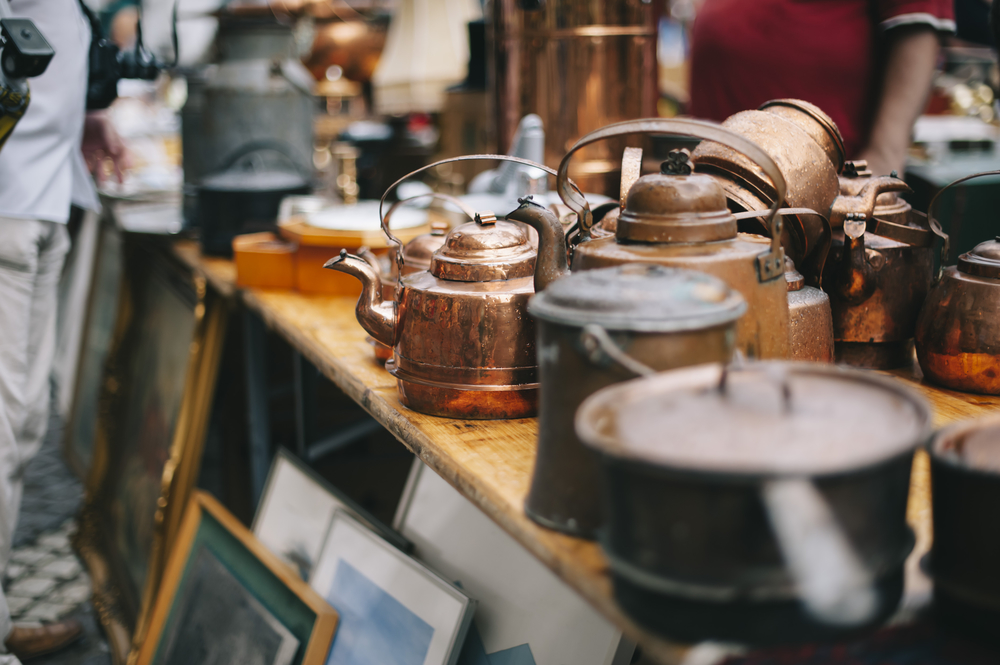 You visit a friend’s house for lunch. You discover that you love your friend’s decorating style. It is homey, warm, and quite comfortable. Yet on the way home, you find yourself in the midst of an internal debate. Was it farmhouse vintage or shabby chic? And really, how do you tell the difference?

Farmhouse vintage is a decorating style that really took off about a decade or so ago. Shabby chic dates to the late 1980s and early 90s. The interesting thing is that the two styles have a lot in common. That is why it’s easy to confuse the two. But if you know what to look for, there are some distinct differences.

Jami Ray Vintage is a Utah company that specializes in vintage home décor. The company’s founder and namesake, Jami Ray, is a big fan of farmhouse vintage. She describes the style as one that leans heavily on the American farmhouse at the turn of the 20th century.

To wrap your brain around this particular style, try to imagine what an austere farmhouse would look like circa 1890. You have whitewashed walls simply because paint was too expensive. You may have one or two pieces of new furniture, if you’re lucky, but most of the tables, chairs, dresses, etc. are old and well-worn.

Farmhouse vintage seeks to re-create that look, but with a little bit of modern flair. One of the things it has in common with shabby chic is the emphasis on light color schemes. In fact, both styles offer a lot of white. That notwithstanding, another important element to the farmhouse vintage look is decorating with pieces that actually came from a farmhouse.

Shabby chic is similar to farmhouse vintage in that age – or at least the appearance of it – is a defining characteristic. But this particular style isn’t as narrow as the turn-of-the-century farmhouse. Anything considered antique is on the table. The focus is on what would have been considered elegant back when it was new.

For example, shabby chic fabrics tend to be natural blends made from cotton and linen. They tend to be very reminiscent of 19th-century French linens. In terms of furniture, Arts and Crafts and Victorian era pieces are perfectly suited for shabby chic.

Remember that ‘chic’ refers to what was elegant and chic way back then. ‘Shabby’ denotes age and wear. Picture a piece of 19th-century bedroom furniture that has been well worn for more than a hundred years. Using it as is, rather than restoring it, would fit right into the shabby chic mindset. The piece was elegant for its day. These days however, it is looking a bit shabby.

How to Tell the Difference

So now that you know the basics of both farmhouse vintage and shabby chic, there is a really easy way to tell the difference: look at the simplicity of the actual pieces. If they clearly look like they belong in the simple country farmhouse of late 19th century America, you are looking at farmhouse vintage. Anything outside of that rather narrow description would qualify as shabby chic.

Turn-of-the-twentieth-century farmhouse pieces were simple and functional. There were not a whole lot of ornate decorations. Farmers didn’t choose their furniture based on a love of decorative enhancements. They made the most of what they used. And what they couldn’t make, they bought from local carpenters who kept things simple.

Farmhouse vintage and shabby chic share a lot of common features. However, they are also distinct in their own ways. If you learn what to look for, it is easy to tell them apart.