The coolest-looking NFL stadium out there is getting its debut on Monday night.

Allegiant Stadium, the new Las Vegas home of the Raiders, has taken months to build, and when it finally got close to its completed look, the attention paid to it was completely warranted.

There were photos of it all lit up, with illuminated piping around the exterior that gave it a Vegas-like feel, as if it was another neon sign on the strip. There were shots of it under the pink supermoon in April that made it look like an alien spacecraft that had landed in the desert. 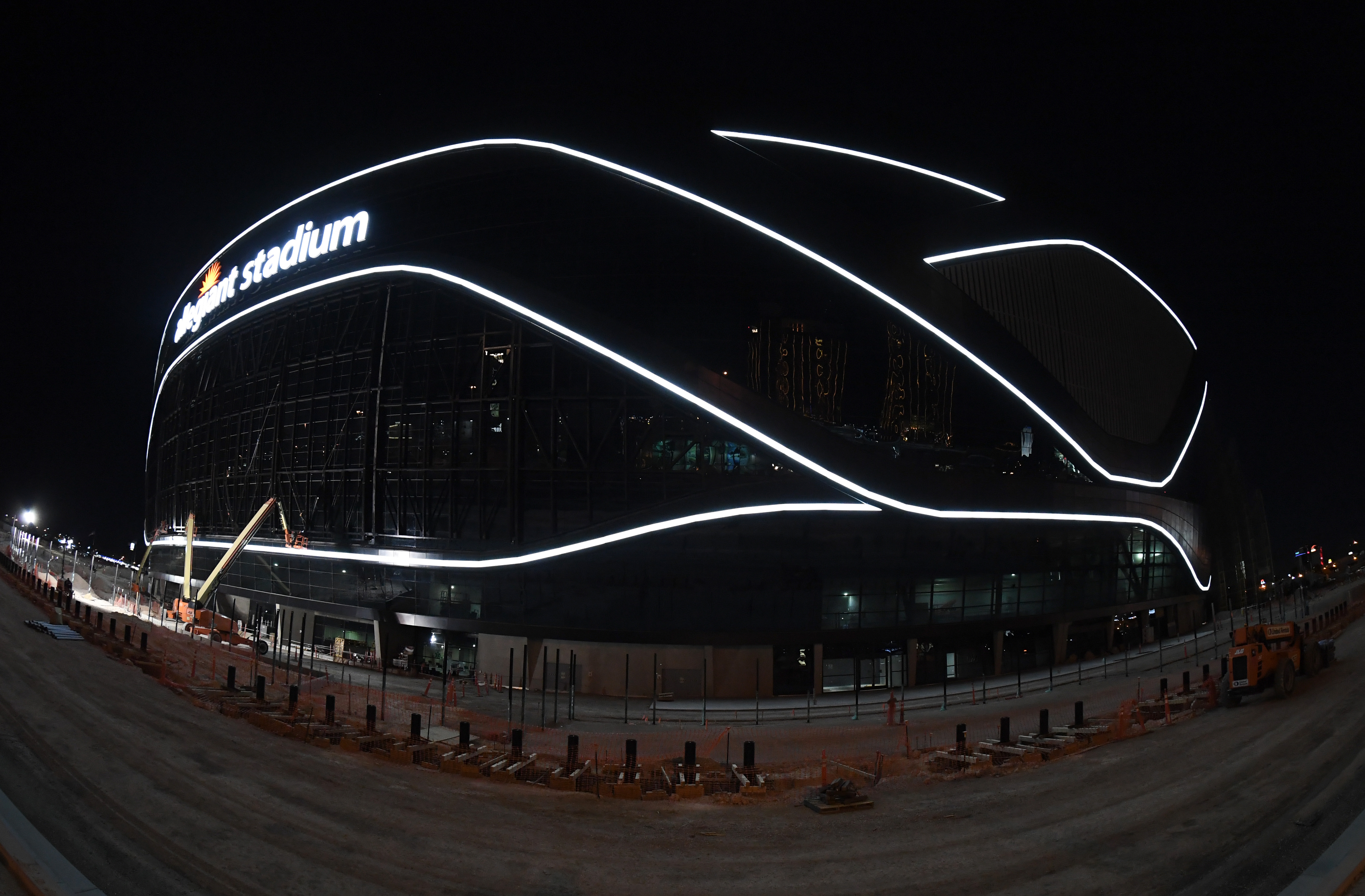 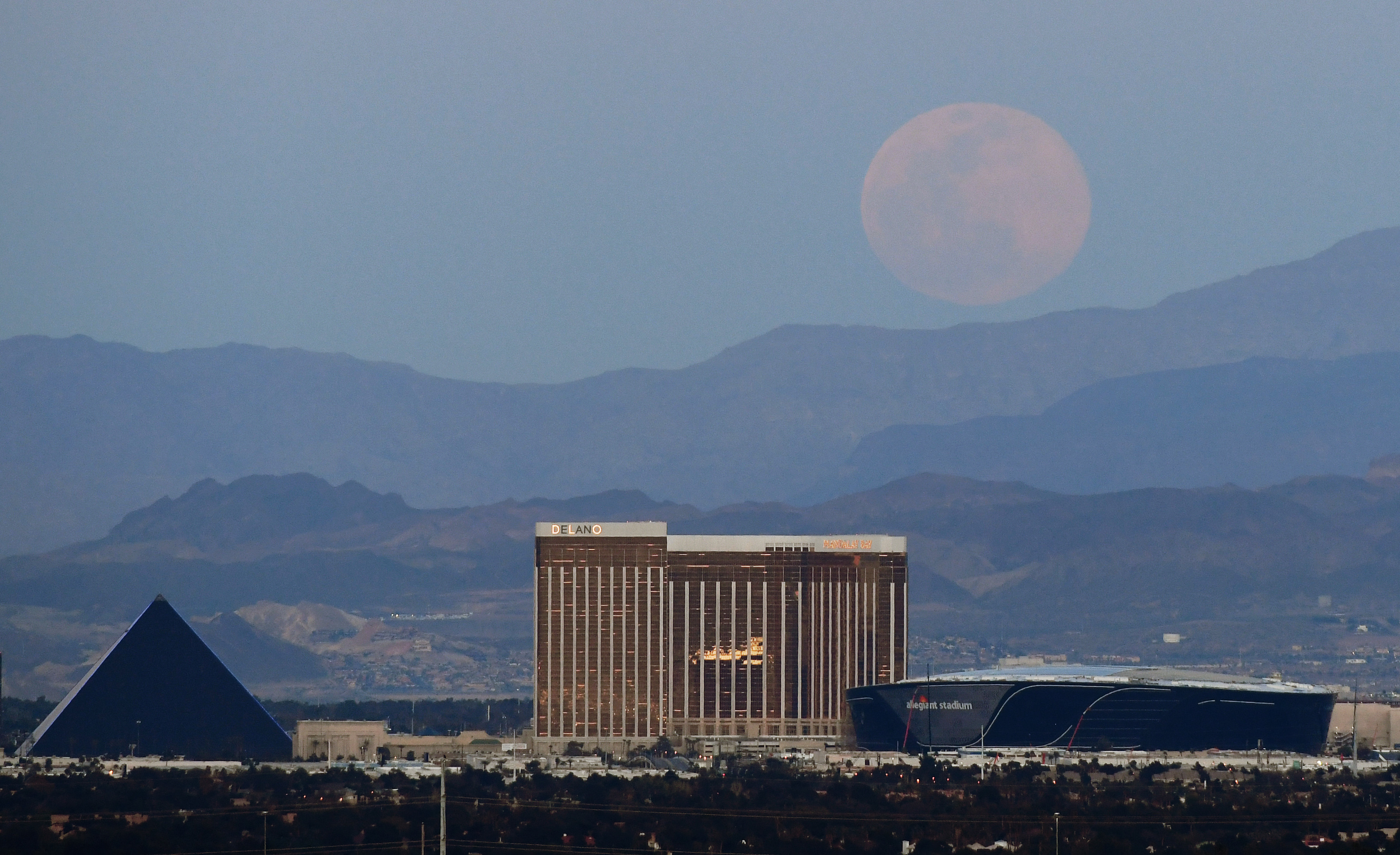 Of course, there were jokes that it looked like a giant Roomba, which it does when you look at it from above, but that’s fine. It’s still so cool.

The interior lighting made for some good photos:

Speaking of the interior, there’s a giant Al Davis torch and a painting of Elvis Presley wearing a Raiders jersey:

Who do you think will be the first person to “light” the Al Davis Memorial Torch at Allegiant Stadium tomorrow ahead of kickoff of the Raiders’ ‘Monday Night Football’ stadium opener vs. the Saints? pic.twitter.com/XKnAjbucKd #vegas #raiders #RaiderNation

And yes, it’s called the “Death Star” by both Raiders owner Mark Davis and head coach Jon Gruden, and they don’t care what happened to the actual Death Star in Star Wars.

“Welcome to the Death Star, where our opponents’ dreams come to die,” Las Vegas @RAIDERS owner Mark Davis said as he addressed the team before they broke in their new home w/ a scrimmage for which they donned full game uniforms and pads. #RaiderNation
MORE:https://t.co/ketaGneb4m pic.twitter.com/rb1P4Afhxw

Raiders fans have already started “tailgating” there, so they’re right at home.

All we have left to see is what it looks like at night with the exterior videoboard lit up and with actual football inside of it, which we’ll get when the New Orleans Saints visit on Monday Night Football. It’s going to be quite spectacle.