2021 Mercedes S-Class has a thoroughly updated exterior with a technologically advanced interior; based on the lighter MRA-II platform

The next generation Mercedes-Benz S-Class is just around the corner and the company has been teasing its flagship sedan leading up to the global unveil. Scheduled to be unveiled on September 2, the W223 is claimed to redefine the automotive luxury segment as a number of innovations have been introduced. The German manufacturer has released one of the final teasers of the upcoming sedan.

It showcases the design sketch of the 2021 Mercedes-Benz S-Class as the front fascia gets sleeker styling elements including the headlamps and integrated Boomerang-shaped DRLs. The grille has become more upright with a single vertical and triple horizontal slats garnished in chrome surrounds. The wider front bumper has chromed housing in an angular fashion.

Other highlights include a coupe-like roofline, large greenhouse, swooping bonnet lines narrowing to meet the top section of the grille, black B-pillars, raked windshield and a rather clean side profile. The teaser does not show the door handles but in reality the production model will have traditional door handles. The new-gen S-Class will be produced at Merc’s Factory 56 unit in Germany. 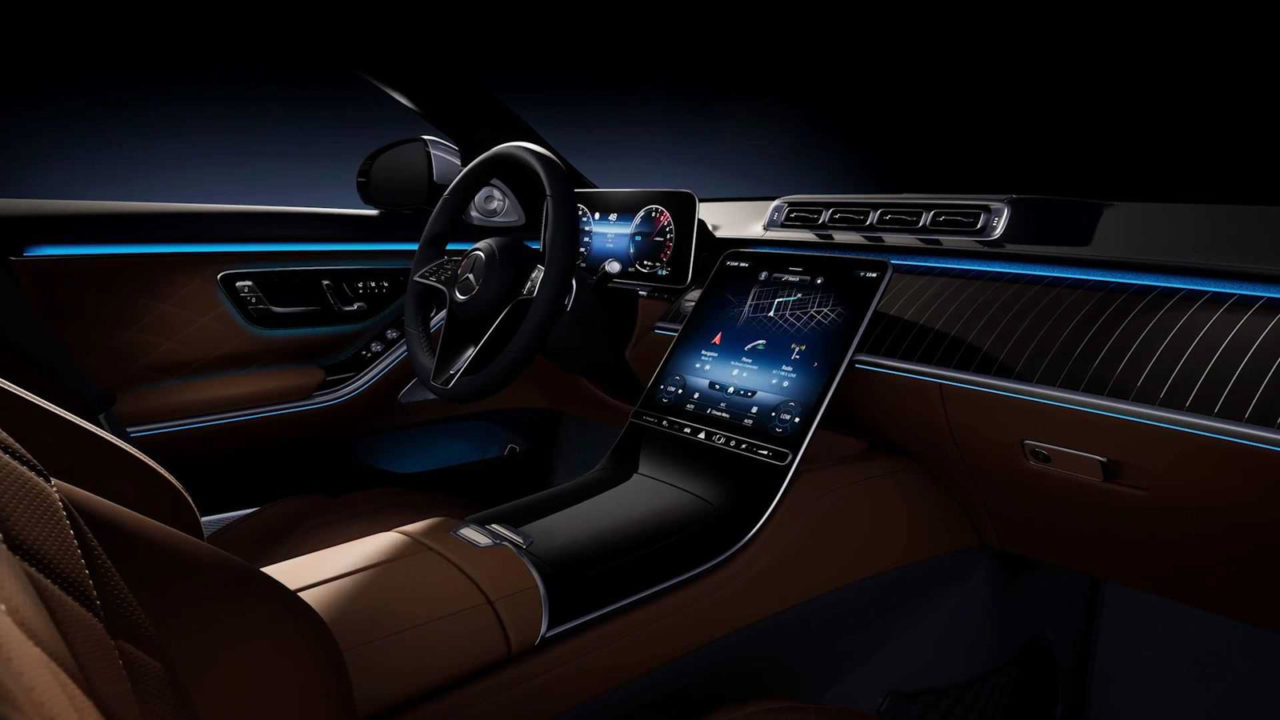 We do expect the Maybach version of the new S-Class to be revealed later and there will be three different wheelbase options to choose from (standard, LWD, limo-like extended LWD). A wide range of powertrain choices will be sold, ranging from four-pot mills in China and to a big twin turbocharged V12 and all-wheel-drive system in the Maybach. Down the line, an all-electric variant should not be ruled out either.

With new innovations and technologies, the 2021 Mercedes-Benz S-Class is certain to make an impact and is based on the MRA-II platform with extensive use of aluminum and carbon fibre materials. It is lighter than the outgoing model alongside having longer wheelbase across the range. A clever mild-hybrid 48V technology will be available in the straight-six petrol and diesel versions. 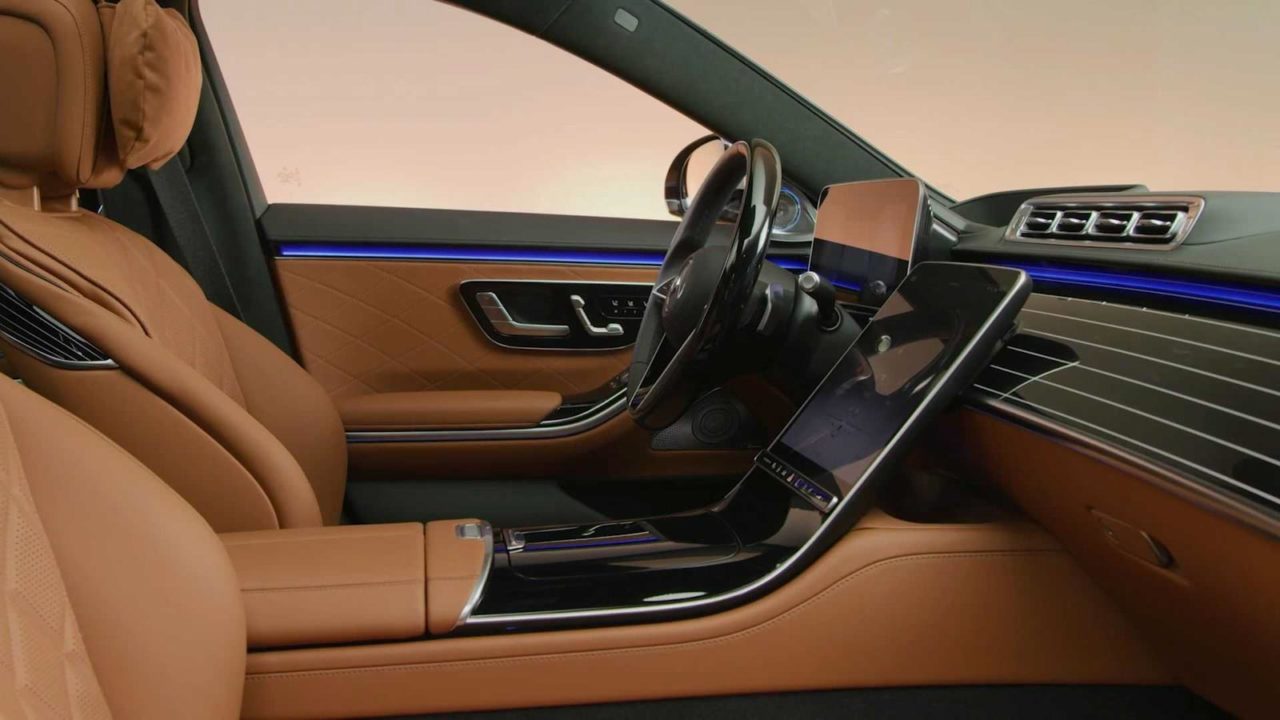 Moreover, a plug-in hybrid variant will also be presented and a 4.0-litre twin turbo V8 will also be sold developing up to 800 horsepower. Expect the new model to head towards the Indian shores sometime in 2021.